Our next start is almost here. Enroll before classes begin! 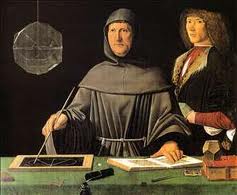 For some, the first name that might come to mind when referencing early accounting history is Luca Pacioli. Pacioli described double-entry bookkeeping in his “Summa de Arithmetica, Geometria, Proportioni et Proportionalita” back in 1494. While that may sound like a long time ago, accounting may have roots that trace back even earlier. Accounting has been around for centuries. It’s a critical part of the business, record-keeping, and life in general. The first record of accounting occurred thousands of years ago in Mesopotamia and has evolved into the intricate element of business and life that it is today. Below is an informative guide that explores a short history of how accounting has evolved over thousands of years.

The earliest accounting records were found over 7,000 years ago among the ruins of Ancient Mesopotamia. At the time, people relied on accounting to keep a record of crop and herd growth. They used accounting techniques that are still used today to determine if there was a surplus or shortage after crops were harvested each season.

Accounting History During the Roman Empire

Later, during the reign of the Roman Empire, accounting continued to evolve much further. “The Deeds of the Divine Augustus” is an account of Emperor Augustus’ financial dealings. It listed such quantities as distributions to the people, grants of land, building of temples, money to military veterans, religious offerings, and money spent on theatrical shows and gladiator events. This discovery hints at the scope of accounting information available to the emperor, which he then probably used for planning and decision-making purposes. Roman historians also recorded public revenues, the amount of money in the state treasury, taxes, slaves, freedmen, and more.

In 1494, Pacioli wrote Summa de Arithmetica, Geometria, Proportioni et Proportionalita, which included a twenty-seven-page treatise on bookkeeping titled, Particularis de Computis et Scripturis (Details of Calculation and Recording) on the subjects of record keeping and double-entry accounting. Pacioli’s book became the reference text and teaching tool on the subjects of bookkeeping and accounting for the next several hundred years. This was the first time that symbols for plus and minus appeared in a printed book. This book was the first known published work on the topic of double-entry bookkeeping. Summa Arithmetica was also the first known book printed in Italy to contain algebra.

Accounting basics are also mentioned in the New Testament of the Bible in the Book of Matthew as well as in other religious texts such as the Qur’an.

Accounting During the Middle Ages 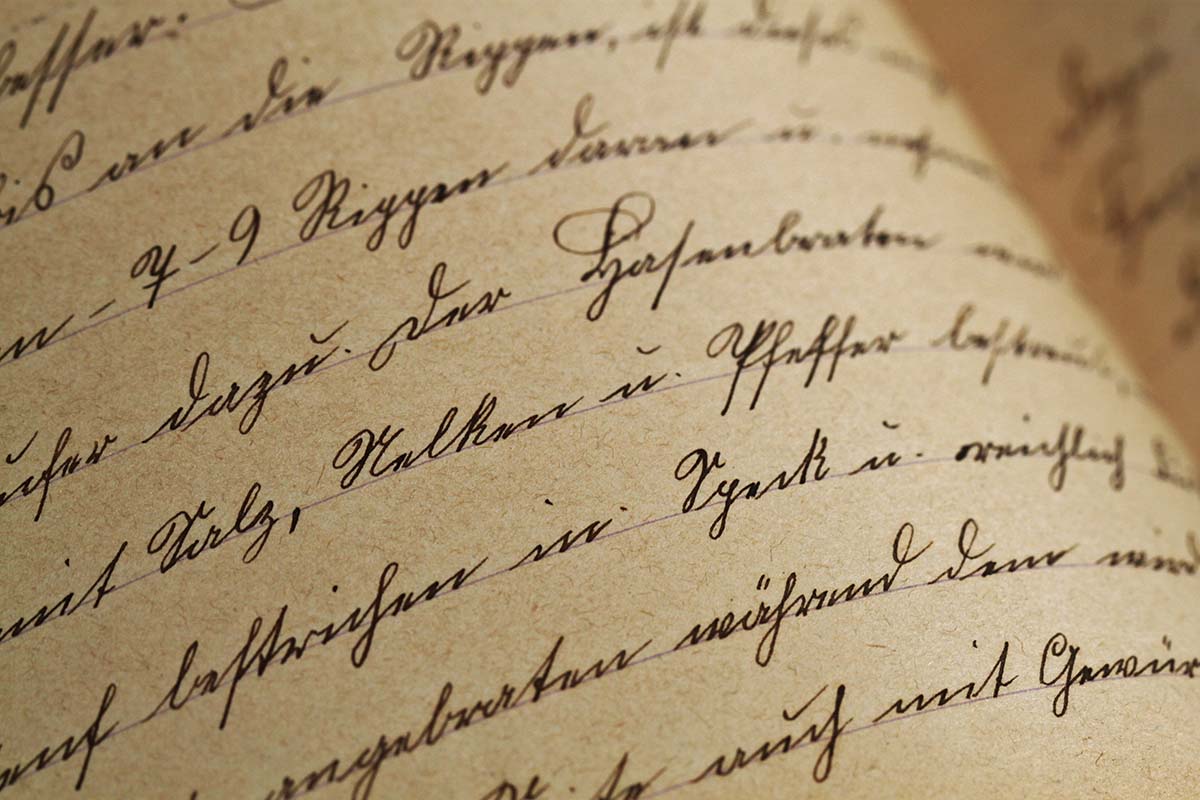 During the Middle Ages, bartering was the primary form of money-changing, but when Europe changed to a monetary economy is the 13th Century, merchants began relying on bookkeeping to keep a record of multiple transactions. This is when double-entry bookkeeping got its start, which is when a debit and credit value is entered for each transaction by the accountant. Merchants at the time used accounting as an ad-hoc ordering system. It provided them with constant information about their businesses that they could use in decision-making to grow their business as they saw fit. This laid the foundation of how we use and understand accounting today. 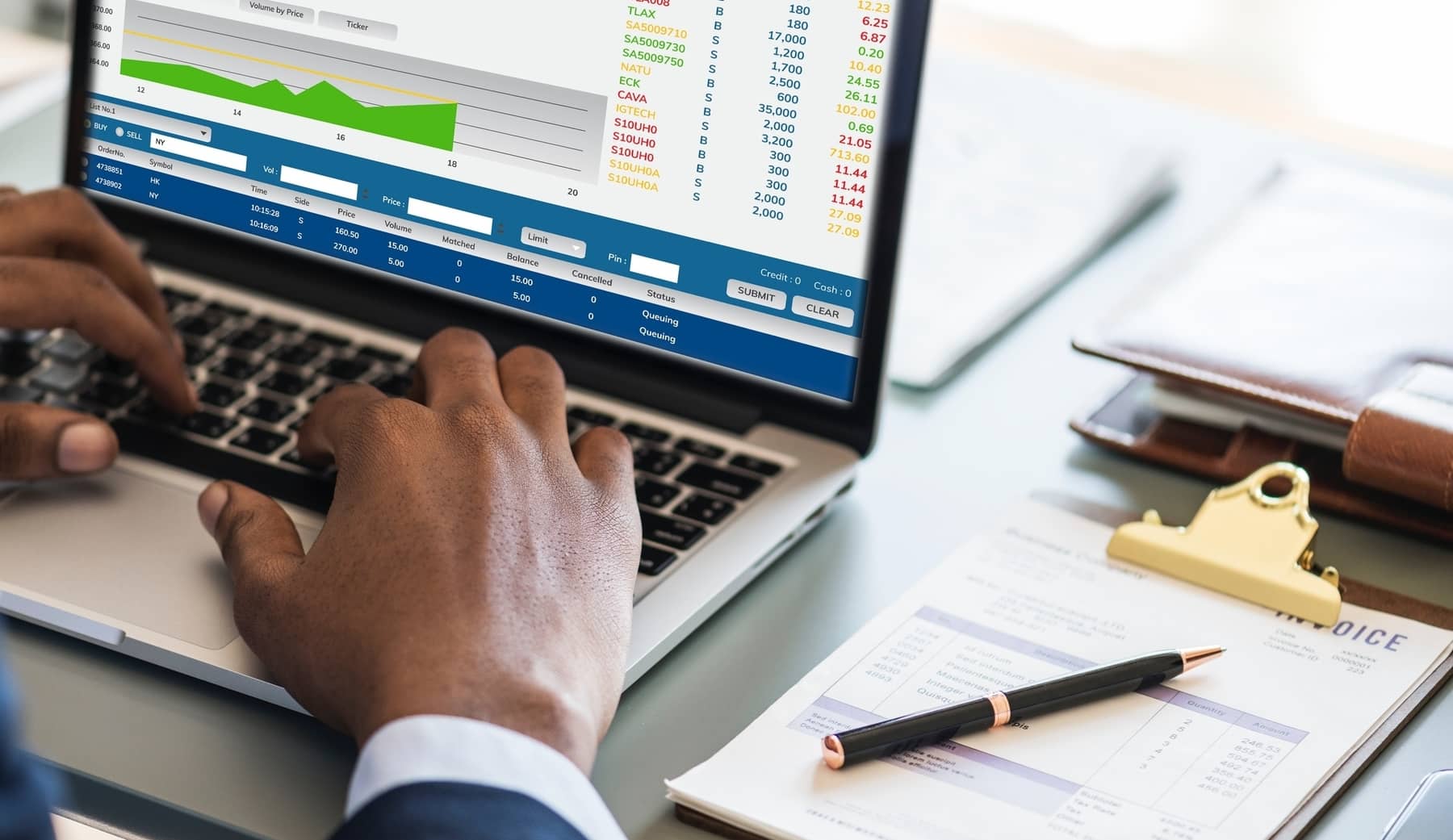 Nowadays, there are accounting standards, auditing regulations, and ethical standards for accountants to follow. Accountants and their peers handle the monetary ebb and flow of the economy. Obviously, they are not the only people responsible for this, but they play a huge role. Each business, company, corporation, government, and an individual must use at least basic accounting principles during their life, and often during their daily activities. It’s an important element of business and over thousands of years has evolved into what we know as in modern accounting today.

If you enjoyed reading this brief history and would like to learn more please let us know.   Learn more about accounting edu programs by checking out our bachelor degree or online MBA degree.  People who love numbers, money, and record-keeping, may want to consider a career in accounting. Check out the Fremont College accounting program and be on your way to a successful accounting career.