Home » How to Make Marijuana Brownies the Right Way

How to Make Marijuana Brownies the Right Way

Are you looking to work in the cannabis industry? Let us help.  Enroll in the Fremont University Cannabis class today.

Smoking weed is as easy as placing it in a piece of rolling paper or stashing it in a bong bowl. While it might be easy to smoke, that can’t necessarily be said for turning marijuana into brownies.
If you would like to know how to make those scrumptious cannabis edibles, continue reading!

Not Just Brownie Mix with Marijuana 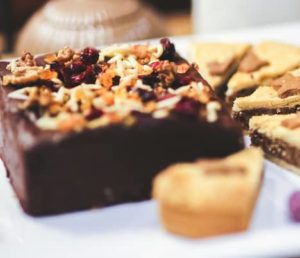 No, whipping up weed brownies is not as simple as sprinkling some of it into supermarket-bought brownie mix, and then cooking in the oven. Well, you can actually do that, but you can be sure to wind up with chocolate-colored green-speckled cubes that taste nothing like the delicious marijuana brownies we are about to describe.
The goal is to make brownies that can make your taste buds go wild and you end up high, not your taste buds going riled and you asking “why?”
Coming up with delicious pot brownies is really easy, but not as easy as you would like it to be — you know, throwing some weed into the batter. But still making them should not be daunting even to the most inexperienced baker, although a little experience in preheating an oven is definitely an advantage.
What makes marijuana brownies so difficult to make is the fact that every batch needs one very crucial ingredient. It’s called cannaoil.
Put simply, cannaoil is oil that is infused with cannabis. When making pot brownies, regular butter is simply replaced with cannaoil. It’s that simple.

Why Cannaoil for Pot Brownies? 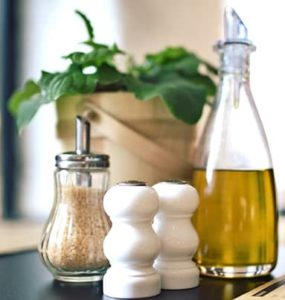 There are a couple of reasons why it’s vital for anyone trying to first make cannaoil:

As you can see, skipping the cannaoil is not a good idea!
While it’s true that you can simply purchase cannaoil online or offline, it can be more economical if you create it yourself.  If you’re concerned that you might not have the skill to make your own, worry not because it’s really, really easy to make cannaoil even though the way it’s called can make anyone think that there’s some weird laboratory chemistry involved in the process.

Have you tried cooking a pack of instant chicken noodle soup before? If that was a success, you can also make cannaoil without any trouble – it’s really that quick and easy!
The following are the very simple steps to take to make cannaoil from scratch:

That’s how simple it is to make cannaoil from scratch. Once you have your homemade cannaoil, you can then start making marijuana brownies as you already have the most important ingredient around.
If you want the quickest way to produce pot brownies, then you can simply get your hands on a brownie mix at your local supermarket. Just follow the directions printed on the box, making sure that you replace the amount of regular butter needed with the same amount of cannaoil that you just learned how to make.
With so many brownie mix flavors or variants to choose from, you can easily come up with the most mouth-watering ganja brownies each and every time, provided that you have enough stash of cannaoil. 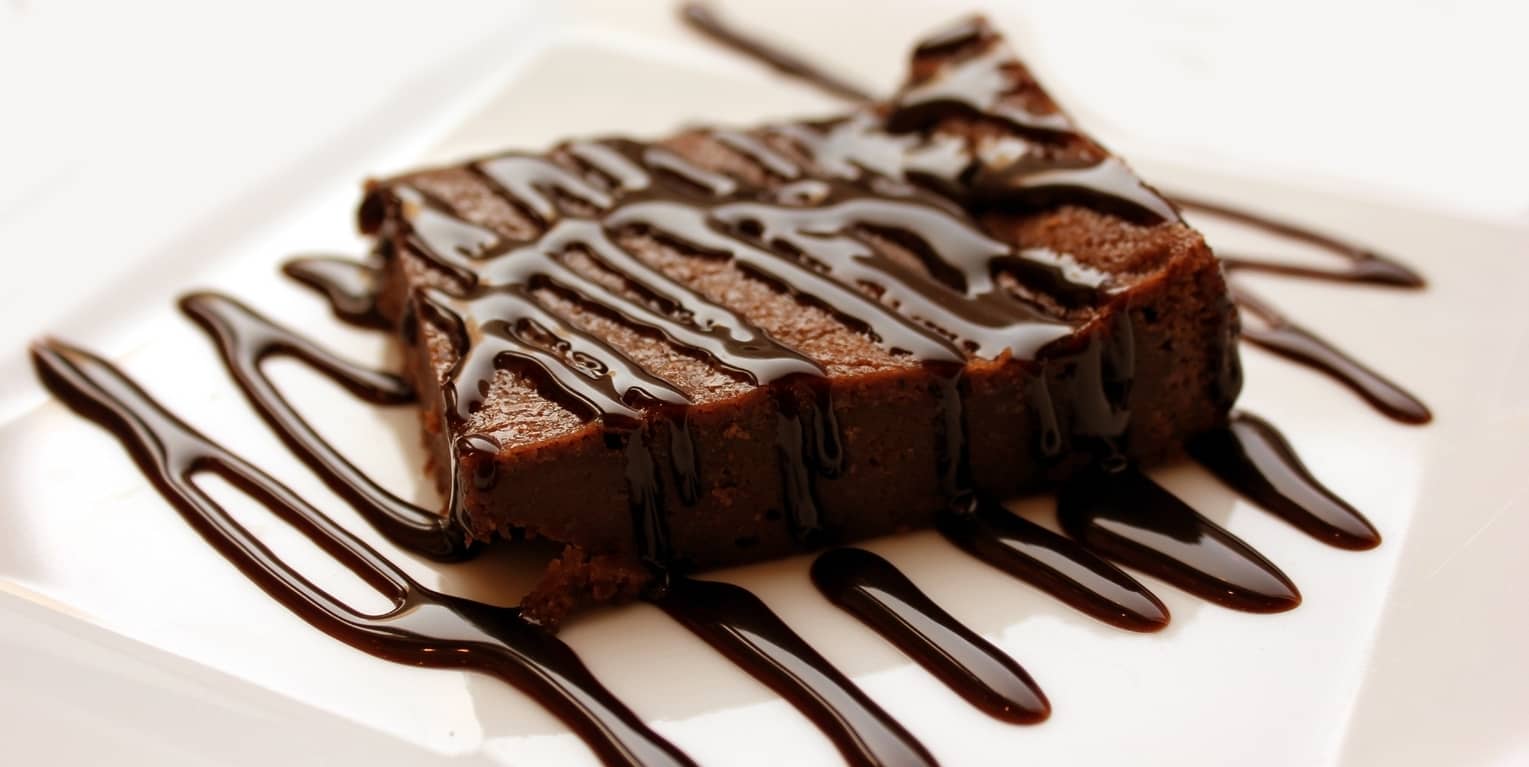 But if you’re the kind of person who prefers to take things to an entirely different level, you can skip the directions printed on the packaging of your favorite brownie mix and check out the recipe below.
This particular recipe allows you to come up with marijuana brownies that are truly unforgettable, thanks to the semisweet chocolate bits and crunchy pecans used. Snacking on them is just like indulging in some of the richest and most luscious brownies ever to grace the planet, although they can also leave you high.
Here’s how you can make those:
Ingredients:

Looking For a Job In The Cannabis Industry?

[contact-form-7 id=”31766″ title=”Be a better person of your self form” html_class=”gray-form”]
If you are considering a career in the cannabis industry let us help! Fremont University offers a cannabis class from our Cannabis University that will help you learn the skill you need to enter this exciting and quickly growing market.

* In no way does Fremont University promise or guarantee employment or level of income/wages.