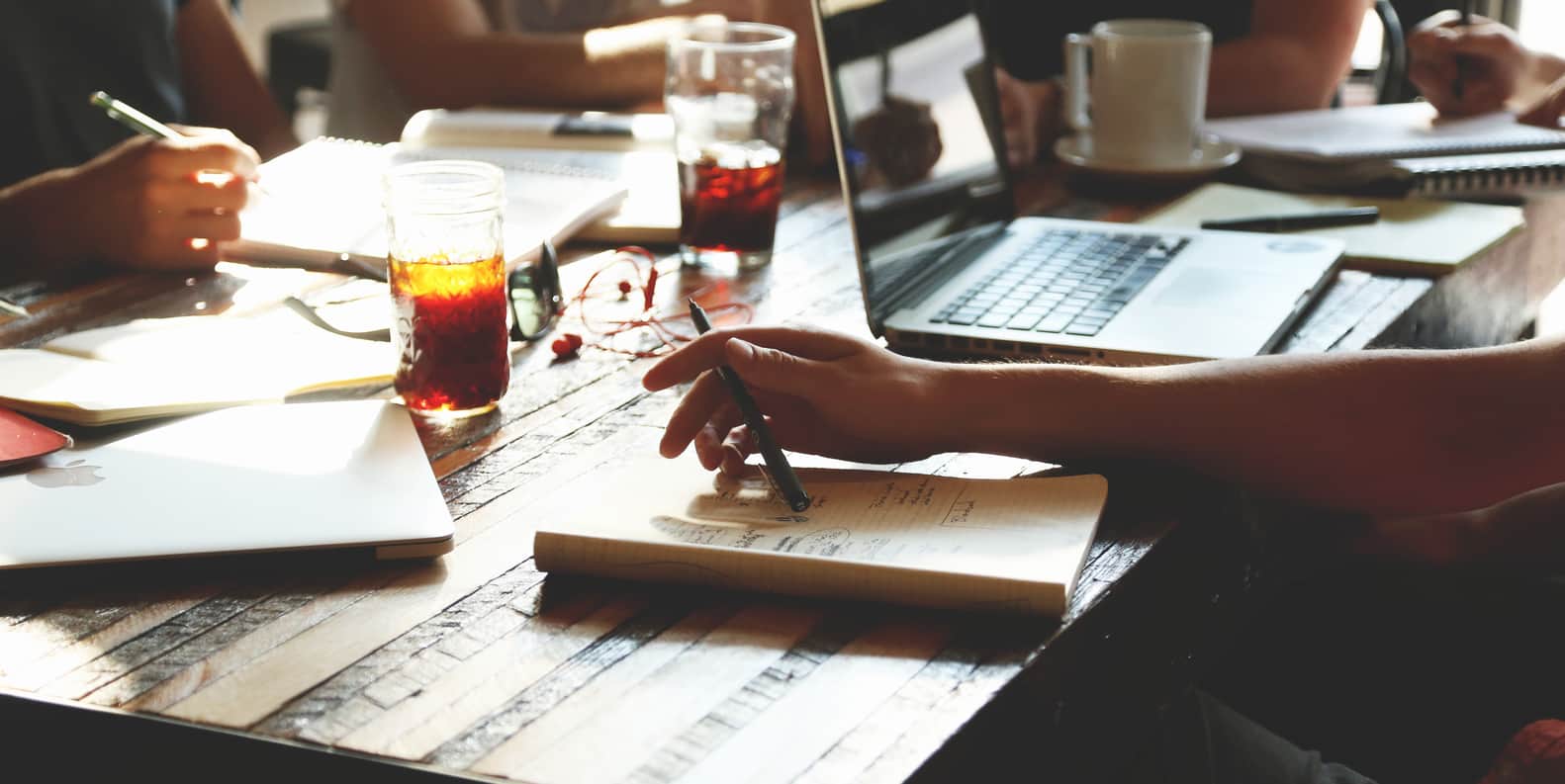 A 2009 survey shows students in the U.S. are falling behind other countries in critical education areas including reading, science, and math.  This news might be alarming to some who are relying on the US Education System to prepare them for high paying jobs after graduation. According to a recent study, the United States out of 34 countries “ranked 14th in reading, 17th in science and 25th in math.” Read more about the failure of the U.S. education system. (From the USA Today article excerpt featured below)

“This is an absolute wake-up call for America,” U.S. Education Secretary Arne Duncan said in an interview with The Associated Press. “The results are extraordinarily challenging to us and we have to deal with the brutal truth. We have to get much more serious about investing in education.” The PISA exam is one of a handful of tests that compare educational levels across nations, and is considered to be the most comprehensive. The test focuses on how well students are able to apply their knowledge in math, reading and science to real-life situations. Some 470,000 students took the test in 2009 in 65 countries and educational systems, from poor, underdeveloped nations to the most wealthy. Student performance on international assessments is considered especially relevant as today’s high school graduates enter a global job market, where highly skilled workers are in increasing demand. The United States’ mediocre scores on the PISA exam have repeatedly been highlighted by the Obama administration and others pushing for education reform. A number of countries have made significant improvements in recent years, while the U.S. has made only incremental advancements. Between 1995 and 2008, for example, the United States slipped from ranking second in college graduation rates to 13th, according to the Organization for Economic Co-operation and Development, the Paris-based organization that develops and administers the PISA exam. Of 34 OECD countries, only 8 have a lower high school graduation rate. Responding to the grim figures, President Obama has set a goal for the U.S. to have the highest proportion of students graduating from college in 2020.

We here at Fremont University agree with the article from USA Today regarding the failure of American schools and are actively responding to the challenge of improving the higher education system in the United States. This is why we have aggressively expanded our course offerings and even added a new campus location in Los Angeles to better serve our community and students.
Explore some of our college programs for both diploma and degree offerings by browsing the following: