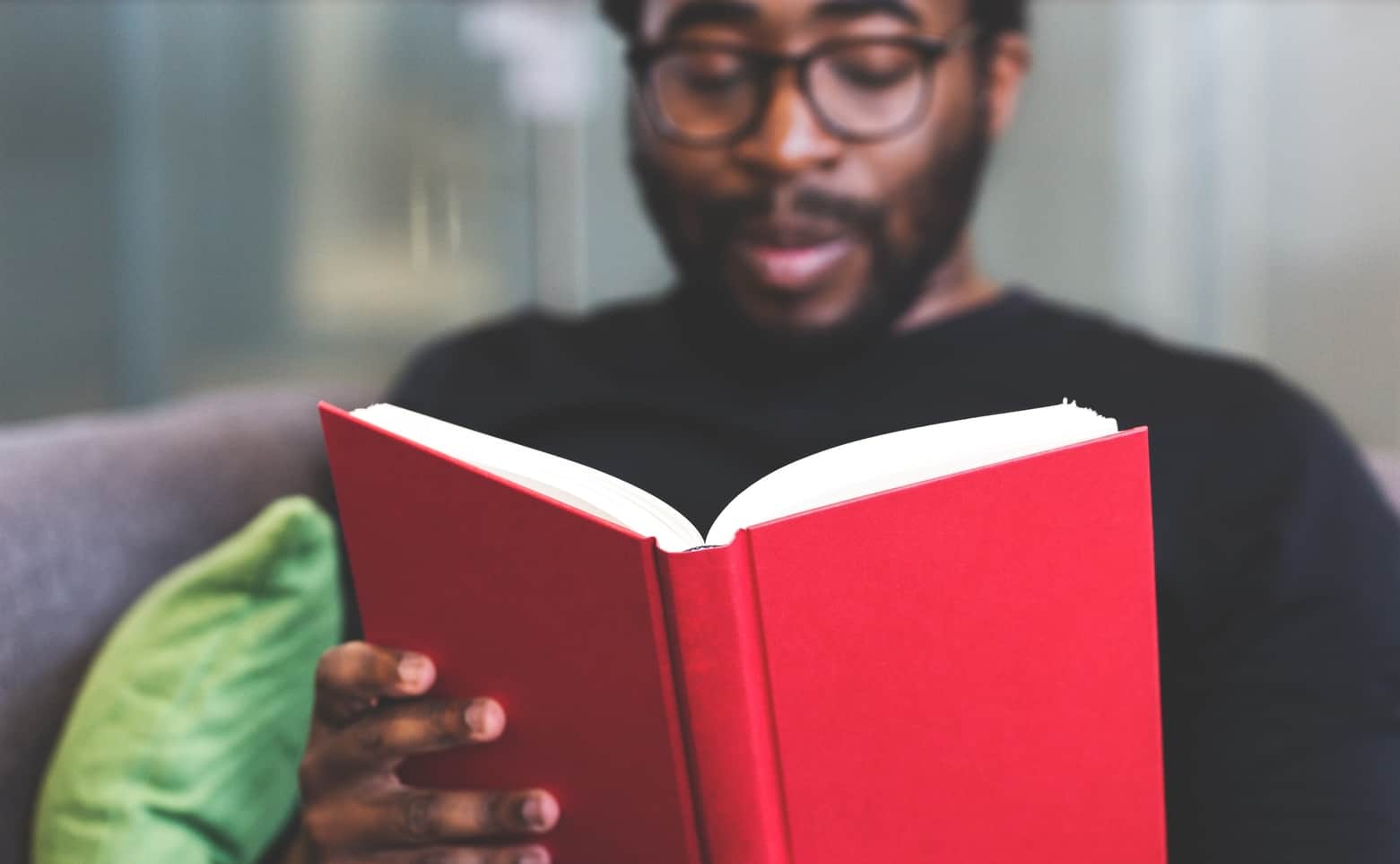 Imagine this scene. Hot, dry, Santa Ana winds come flowing down the canyons toward the ocean. Power lines sway in the strong wind, until they break free and fall to the ground. Sparks from the fallen lines ignite a fire in the dry brush underneath. With the wind behind it, the fire burns fiercely, destroying thousands of acres of brush, and hundreds of homes and businesses. The state spends millions of dollars containing and extinguishing the fire. Of course, we don’t have to imagine this scene; it has become a much too common event in California in recent years.

What we don’t often discuss, however, is who should bear the costs of this destruction. Should we hold the power company whose lines sparked and started the fire responsible? Should the home owners and business owners whose houses, offices, factories and stores are now piles of burned debris bear the burden of finding find the funds to rebuild? Should the home or business owner’s insurance company bear these costs? Or should government bear the costs, using its taxing authority to spread the costs over the state’s millions of taxpayers.
While the state legislators certainly can act to answer these questions; in the absence of governmental action, the law of torts provides a set of tools that can be used to decide who should be responsible. At its simplest, tort law looks at the way people interact with each other and conduct their daily affairs. It sets a basic expectation that each of us will act in a manner that avoids causing harm to others, and, if we fail to do so, we must bear the costs of the damage we have caused.
These basic expectations are emphasized in the California Civil Code. Section 1708 states that “[e]very person is bound, without contract, to abstain from injuring the person or property of another, or infringing upon any of his or her rights.” Section 1714 expands this basic rule, stating “[e]veryone is responsible, not only for the result of his or her willful acts, but also for an injury occasioned to another by his or her want of ordinary care or skill in the management of his or her property or person, except as the latter has, willfully, or want of ordinary care, brought the injury upon himself or herself.”

During the process of evaluating the plaintiff’s claim, the court also will look at a variety of factors that may reduce their overall responsibility. For example, the court will determine whether the plaintiff knew about the potential for injury and assumed the risk of being injured. This question comes up when the plaintiff has engaged in some activity that presents risks outside of those associated with day to day activities. We do not assume the risk of being injured while walking down the street, but we may be found to have assumed the risk of injury if we go bungee jumping. The court also will ask whether the person injured was partially responsible for the injuries they suffered. Current California law allows a court to apportion responsibility among the parties based on their relative percentage of fault.
Beyond the tort of negligence, California law recognizes a variety of activities that fall within the scope of torts. A group of torts, referred to as “intentional torts,” involve specific actions by the defendant that do not meet the test of negligence but nevertheless involve injury to the plaintiff. These torts include actions such as assault and battery, false imprisonment, intentional infliction of emotion distress, malicious prosecution, trespass, and nuisance. Additional actions that often are included in the list of torts include products liability, malpractice, libel, and slander.
One of the questions that most often comes up when discussing torts is the relationship between tort law and criminal law. Torts such as assault and battery, trespass, false imprisonment, and malicious prosecution have the same names as criminal actions. However, other than the fact that some actions can be both torts and crimes, the two are much different. Actions in criminal law are brought by the state, using its police powers. Prosecution is based on statutorily designated crimes, and the prosecutor has the burden of proving beyond a reasonable doubt that the defendant committed the crime. Once convicted, criminal defendants are punished by imprisonment or payment of a fine to the state.
Torts, on the other hand, are civil, rather than criminal actions, defined both by statute and common law. The party claiming they have been damaged must bring the action themselves and prove the defendant committed the tort. However, the burden of proof is only by a preponderance of the evidence, a much lower standard than beyond a reasonable doubt. In tort, if the plaintiff is successful in proving their case, they recover compensatory damages, which go to them. The defendant does not face jail time, but, if their actions are especially egregious, they can be ordered to pay punitive damages to the plaintiff.
So, going back to the opening scenario, we can use the tort laws to help us determine whether power companies should be responsible for the damage caused by a brush fire started by sparking, downed power lines. We can approach this analysis by asking, first, whether the power companies have a duty to prevent their power lines from starting fires. If the answer is “yes,” we can then ask whether they have breached that duty. As part of this analysis, we can look at the steps they have already taken to prevent fires and ask whether those steps were sufficient. However we come out, we will have addressed this question with a structured approach built on the basic expectations established by law.

Ready to Start a Career in the Legal Field? 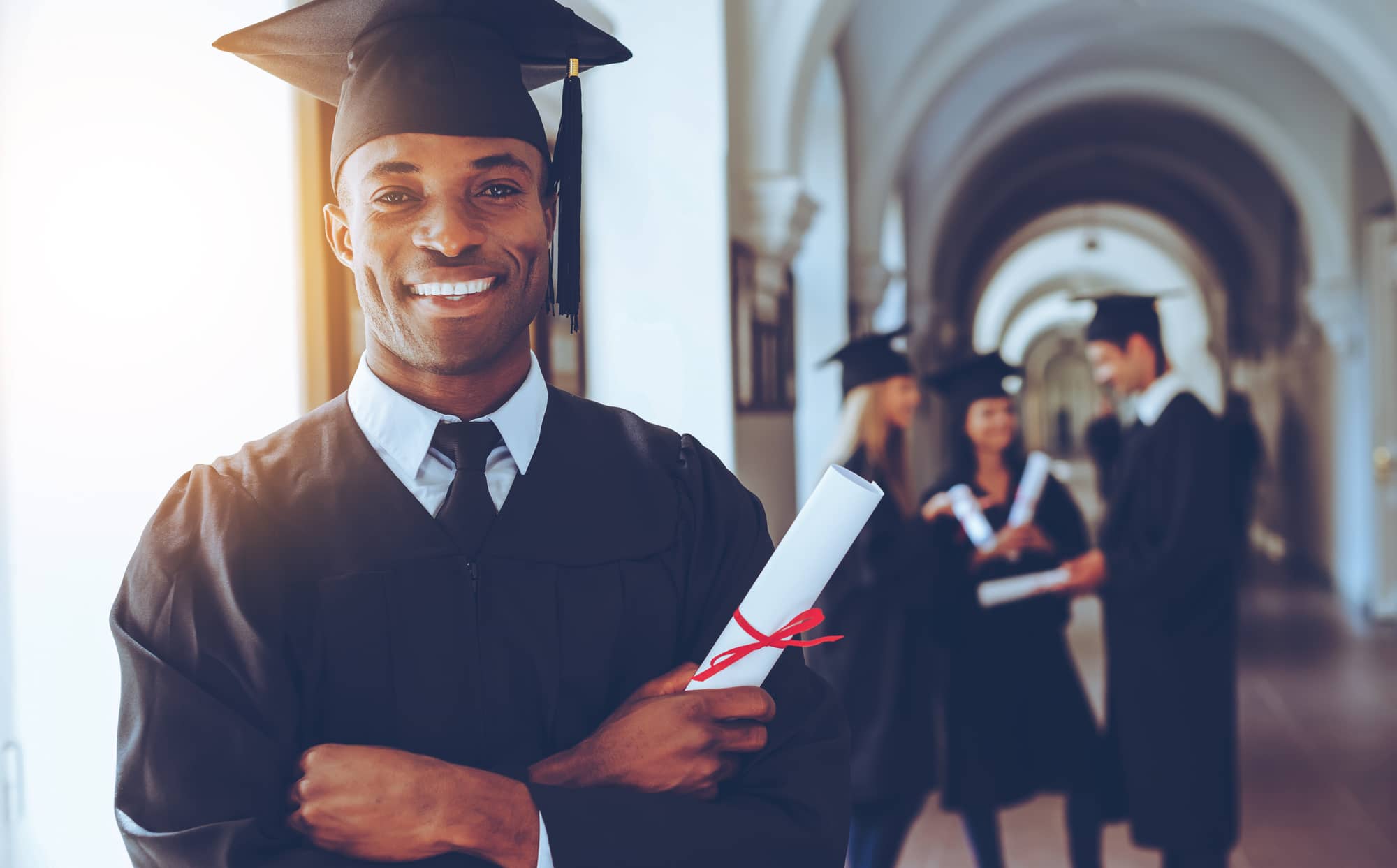 Contact Fremont University to prepare for a career as a legal assistant or paralegal.  Simply fill out the form on this page to get started.
For additional details about our program, visit our paralegal school informational page here.

Paralegal Guide
Criminal Justice Degree Vs. Paralegal Degree
Paralegal vs. Legal Studies
*In no way does Fremont University promise or guarantee employment or level of income/wages. Paralegals may not provide legal services directly to the public, except as permitted by law.