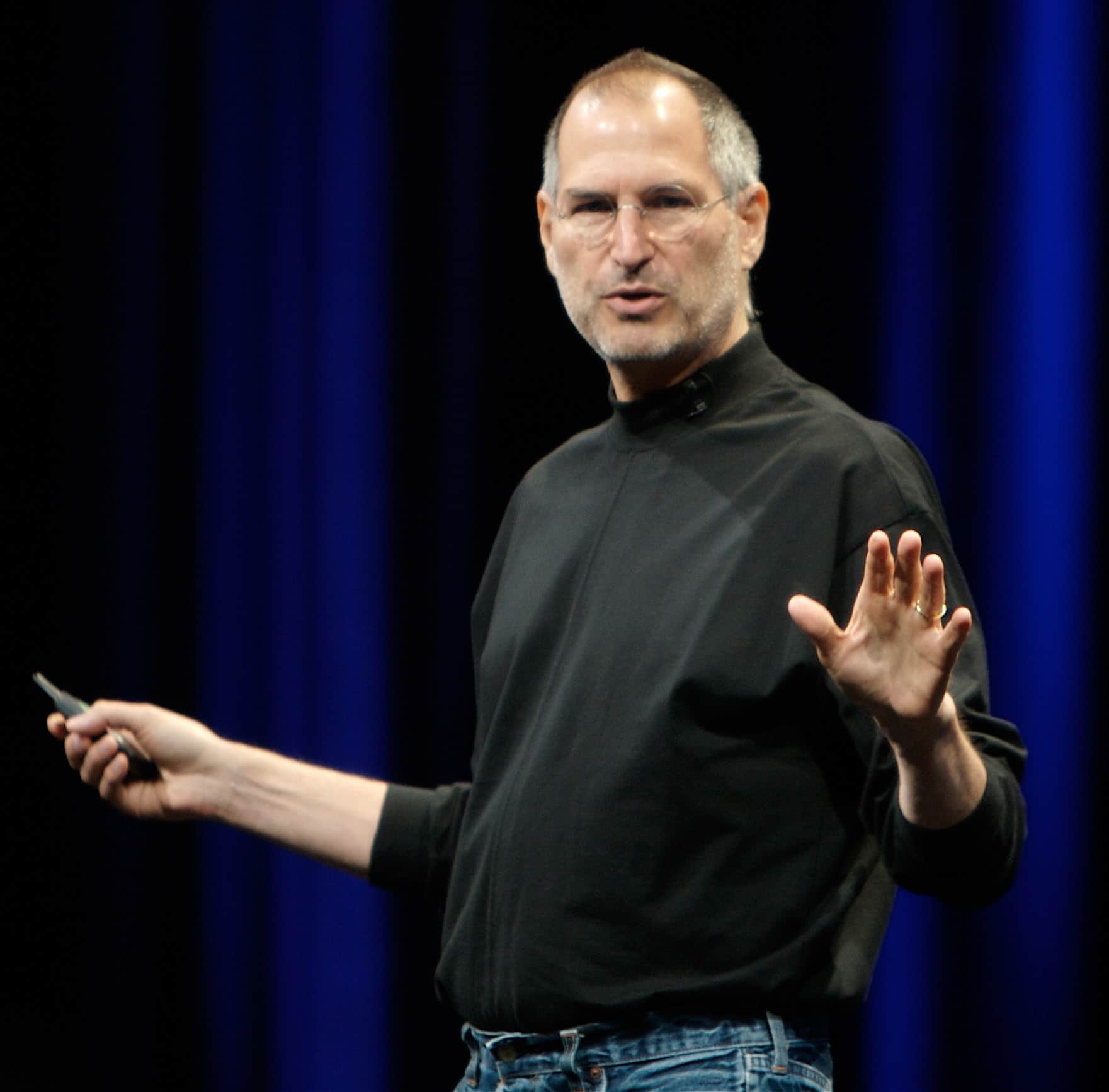 When it comes to top entrepreneurs for business owners to aspire to there is little debate that Steve Jobs is an influential figure and likely on most people’s list. Mr. Jobs was a visionary and despite what people may have felt about him he was able to accomplish much in his lifetime. Steve wasn’t an overnight sensation though.  It took years of perseverance, hard work, and determination to build his Apple empire.

If you think about it, he really changed the way we live.  It is remarkable what he was able to accomplish.  Many people set out to change the world and make a difference.  Some may make a splash but not everyone will create a tidal wave. 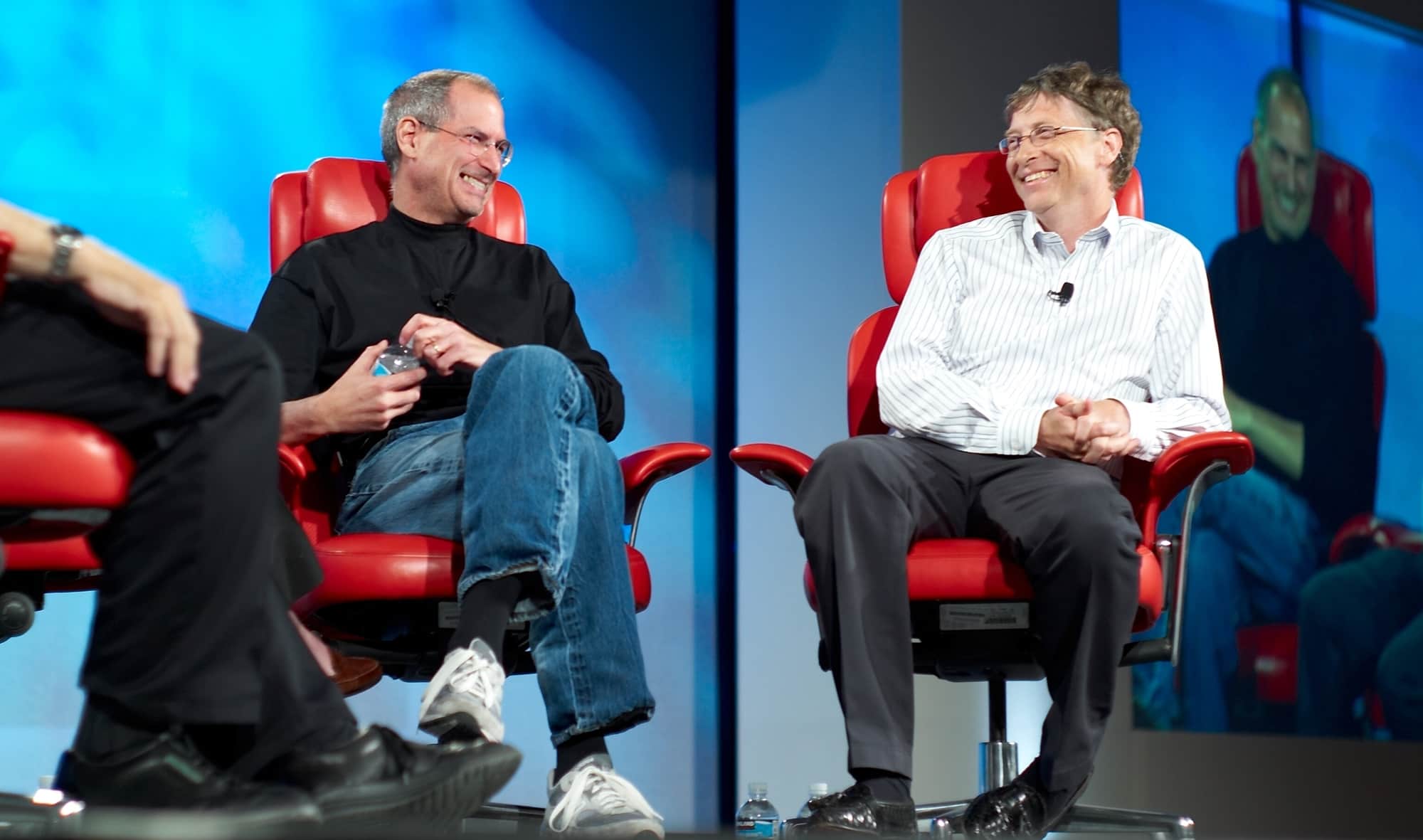 During his life, Jobs was quoted in a number of different publications. We have compiled some of them for you to use as inspiration during your education and career development after graduation.  Without any further adieu here are some motivation quotes by Steve Jobs.
“The greatest thing is when you do put your heart and soul into something over an extended period of time, and it is worth it.” – ABC News
“Your time is limited, so don’t waste it living someone else’s life.” – The Fusion Model.
“I’m convinced that about half of what separates the successful entrepreneurs from the non-successful ones is pure perseverance. It is so hard. You put so much of your life into this thing. There are such rough moments in time that I think most people give up. I don’t blame them. It’s really tough and it consumes your life. If you’ve got a family and you’re in the early days of a company, I can’t imagine how one could do it. I’m sure it’s been done but it’s rough. It’s pretty much an 18-hour day job, seven days a week for a while. Unless you have a lot of passion about this, you’re not going to survive.” – Smithsonian Institution Oral and Video Histories.
“Creativity is just connecting things. When you ask creative people how they did something, they feel a little guilty because they didn’t really do it, they just saw something. It seemed obvious to them after a while.” – Wired
“Be a yardstick of quality. Some people aren’t used to an environment where excellence is expected.” – BrainyQuote
“If you don’t love something, you’re not going to go the extra mile, work the extra weekend, challenge the status quo as much.” – Good Reads.
“Sometimes when you innovate, you make mistakes. It is best to admit them quickly, and get on with improving your other innovations.” – Good Reads.

Are You Ready To Start Your Career in Business? 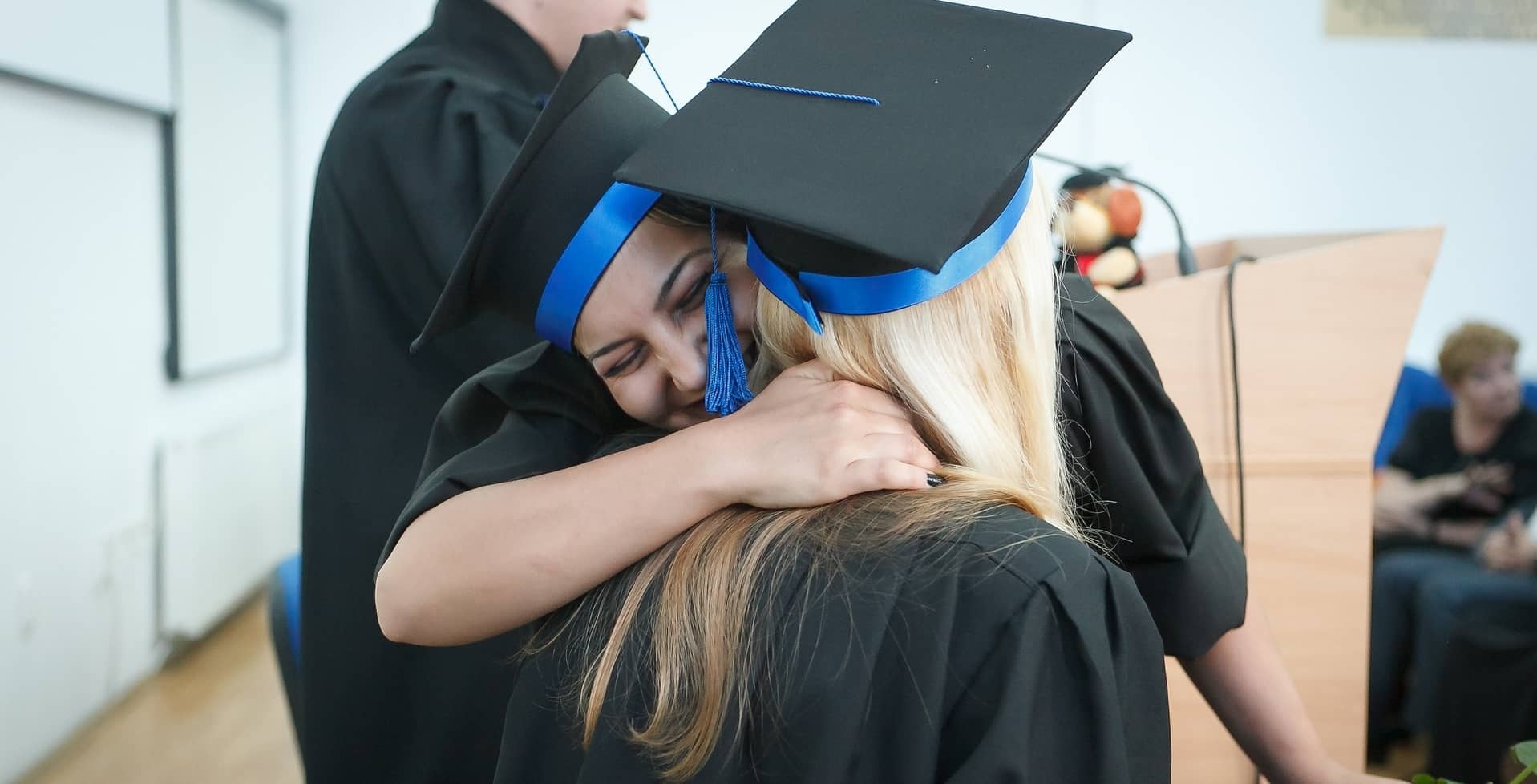 Making the decision to begin a career in the business field can be a life-changing moment.  If you’re ready to start your education in business let Fremont University help.  To get started simply fill out the form on this page.
Related Reading
Why Fremont University MBA School Doesn’t Require GMAT Test Scores
Is an MBA Worth It?
MBA Degrees Today vs. Yesterday – How New Programs Are Innovating Education
*In no way does Fremont University promise or guarantee employment or level of income/wages.