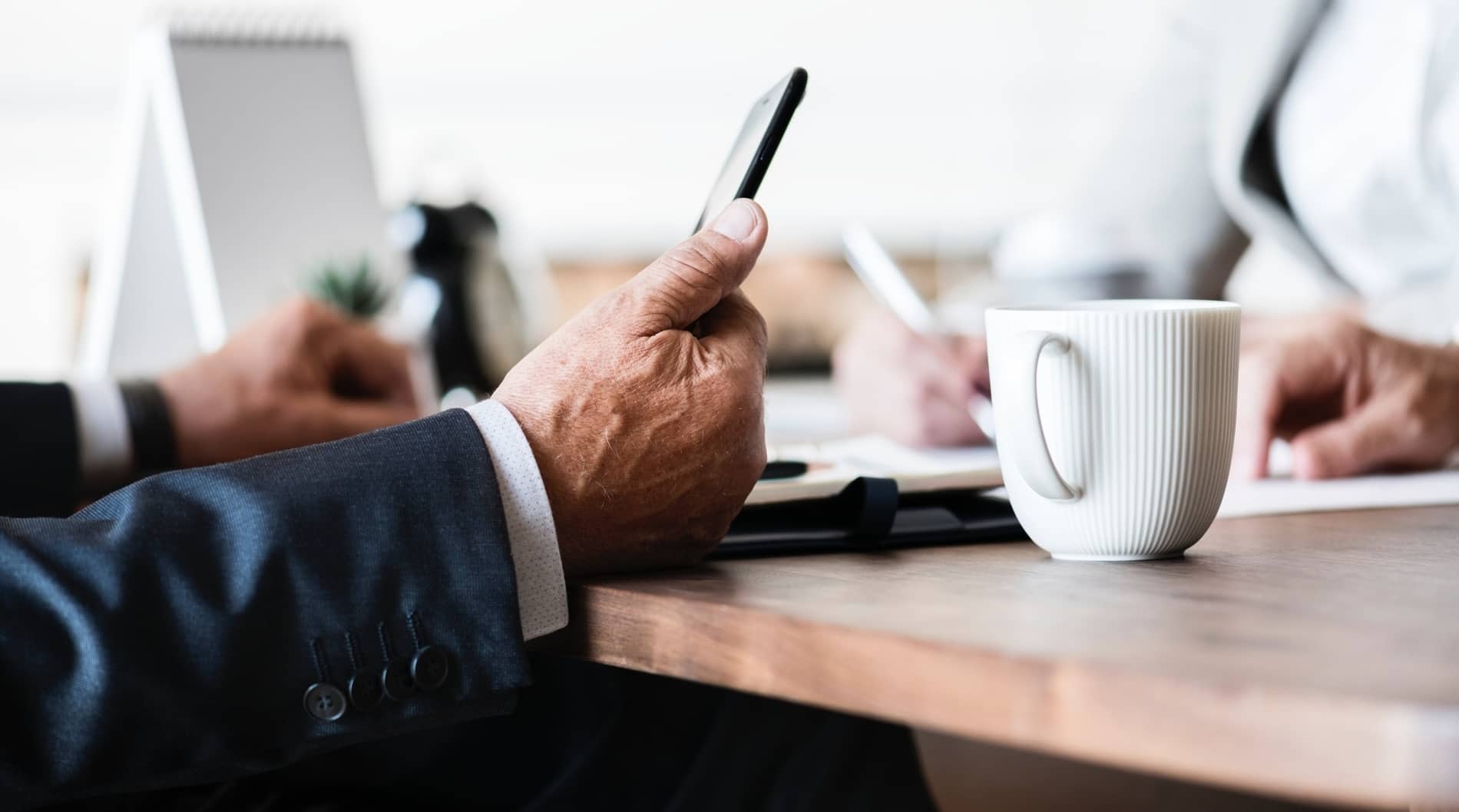 Imagine you are at a party or other gathering where a lawyer is present. Inevitably, someone asks a “legal” question. For example “Can my teenage daughter be arrested for drunk driving if she was taking a prescription cough medicine?” The lawyer looks thoughtful for a moment and then responds “It depends.” Everyone listening laughs and moves on to other topics, believing the lawyer just wants to avoid answering the question.

The Facts and the Law 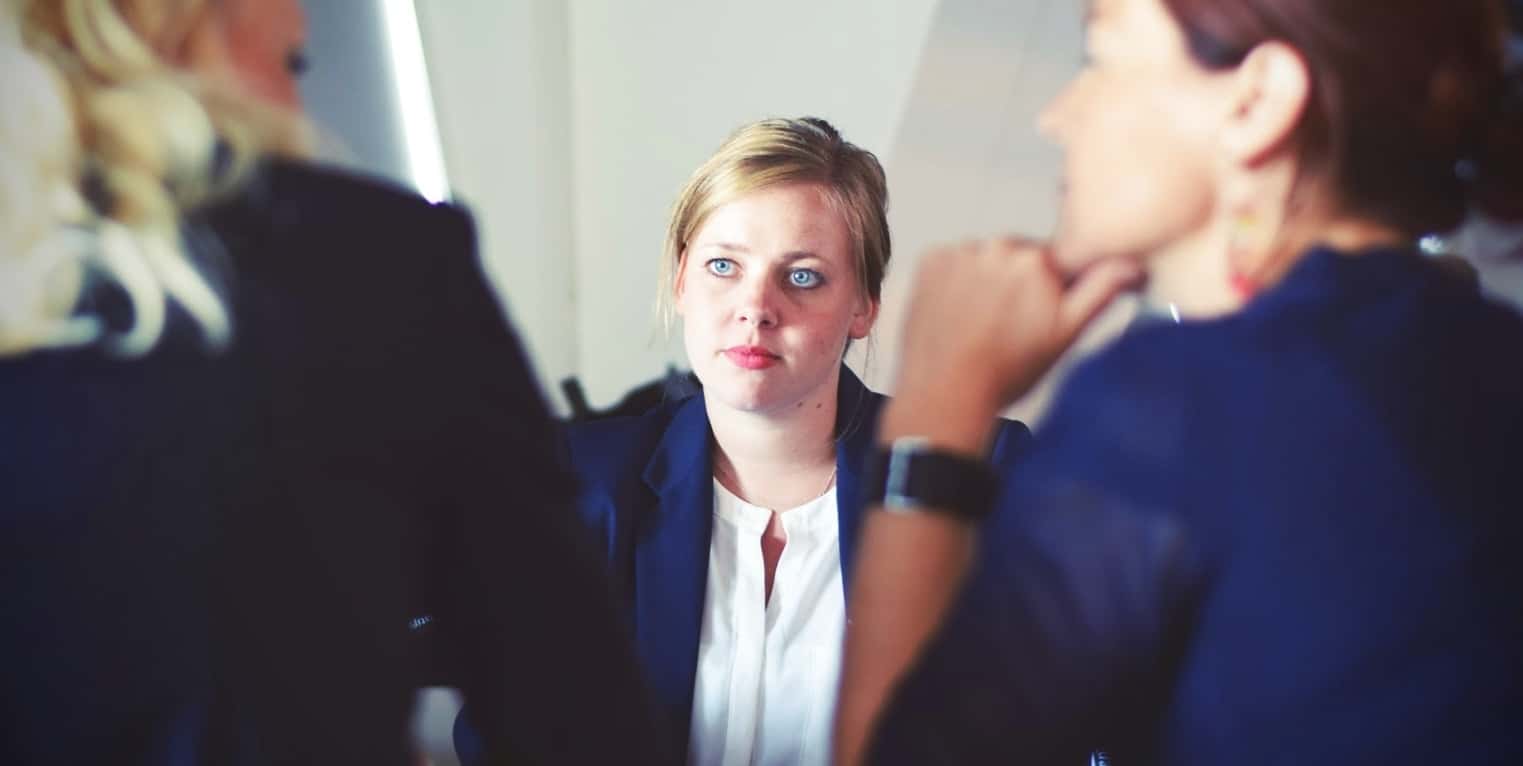 Actually, the lawyer’s answer is entirely appropriate. In order to answer a legal question or give a legal opinion, a lawyer must have two sets of information. First, he needs to know the facts. For example, when counseling the person who asked about a drunk driving arrest, the lawyer would want to find out what type of medicine the girl was taking. He also would want to talk with her to get her side of the story.
In addition to obtaining the facts, the lawyer also will need to determine the applicable law. People often assume lawyers know the law since they went to law school. However, unless the lawyer regularly practices in a specific area of law, and in some cases even then, the lawyer does not keep all of the legal rules in mind. What law school teaches lawyers is how to locate and identify the relevant legal rules.

Which brings up the next question: “If lawyers don’t carry the legal rules around in their heads, how do they determine what the applicable law is for a given set of facts?” The short answer is that the lawyer performs legal research, using a variety of sources to identify the applicable legal rules.
The major sources of information, referred to as primary sources, include constitutions, statutes, cases, regulations, executive orders, and treaties. The Federal government and each of the states has its own set of these materials, so a critical question is whether the question being researched involves Federal or State law, and, if State law, which State. In the hypothetical question above, the lawyer would start by assuming the question of driving under the influence is a state law question and begin his research by looking at the California statutes and related cases. 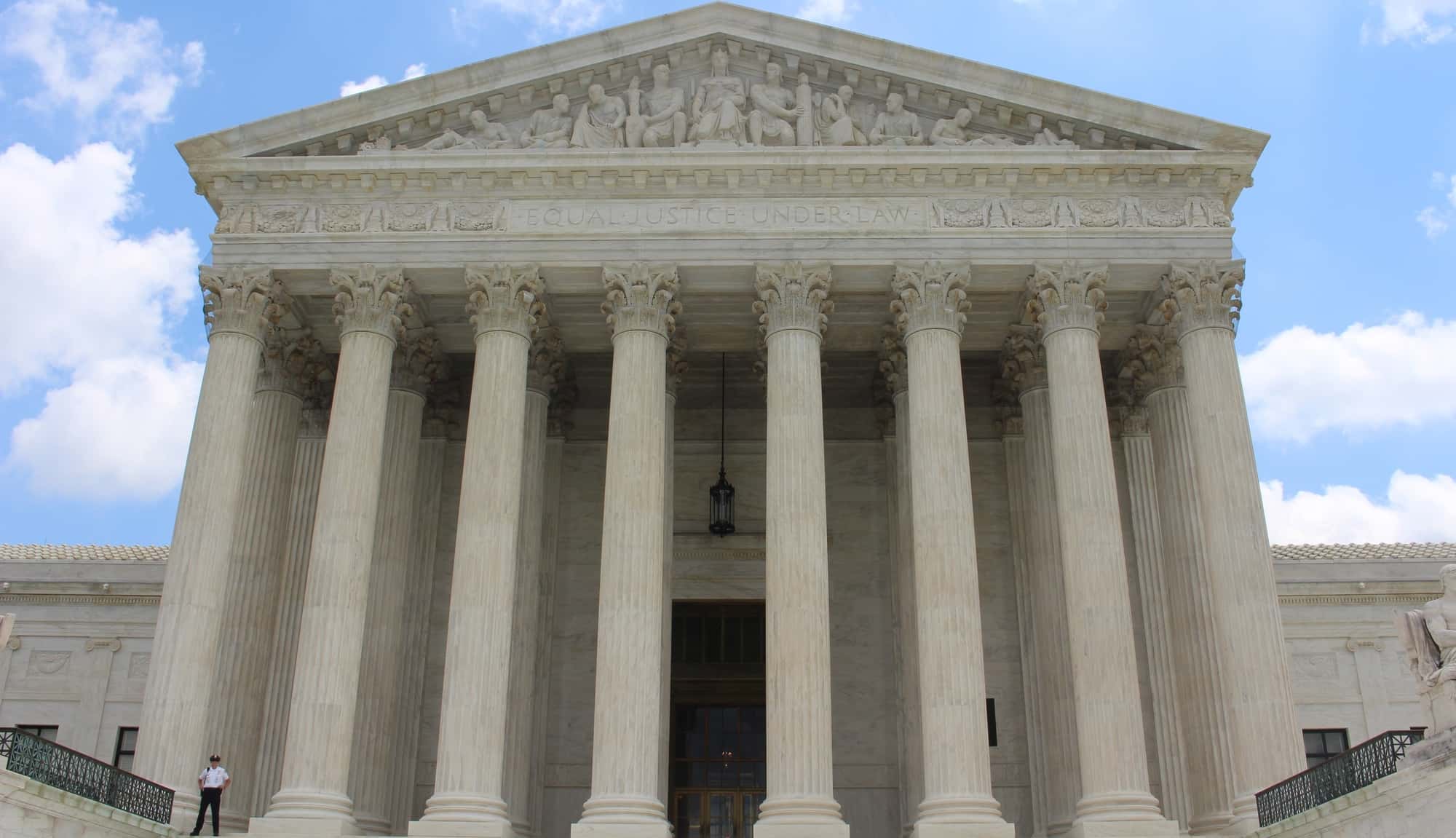 Statutes are the laws adopted by Congress and the state legislatures. Broadly stated, statutes prohibit certain actions or require certain actions to be taken. As statutes are adopted they are compiled into Codes. For example, the California Vehicle Code contains California’s rules about owning and operating motor vehicles, such as cars, trucks, motorcycles, and scooters. The statutes collected in the Vehicle Code address topics such as who must obtain a driver’s license, the requirements for registering vehicles, the “rules of the road,” and, for purposes of the question being addressed, when someone is considered to be driving while intoxicated.
The lawyer’s initial research will bring him to California Vehicle Code Section 23136. This section of the Vehicle Code states that a person under 21 years of age violates the prohibition against driving under the influence if the person had consumed an alcoholic beverage and was driving a vehicle with a blood-alcohol concentration of 0.01 percent or greater. The section seems to apply to the question raised, but is missing one key element. It talks about drinking alcoholic beverages, not cough medicine.

The Role of Court Cases and Appellate Decisions 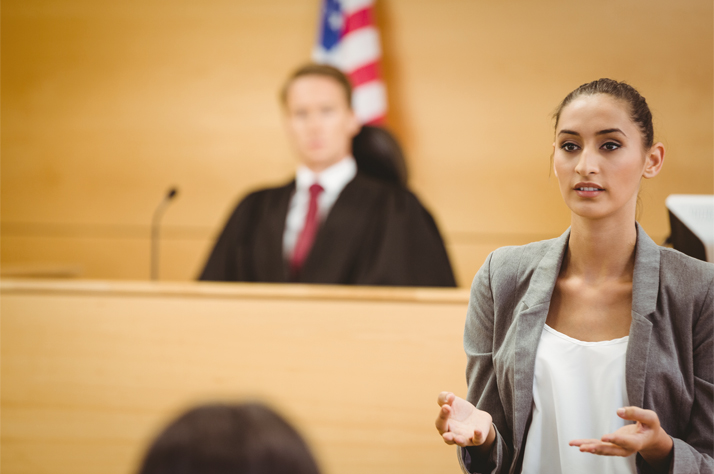 In order to determine whether prescription cough syrup containing alcohol is an “alcoholic beverage”, the attorney will look at court cases that have interpreted this section of the law. In the United States legal system, courts are charged with interpreting the constitution and statutes. There are generally three layers of courts. First, trial courts hear specific cases and determine which party will prevail. In California, every county has a system of trial courts, referred to as “Superior Courts.” The Federal trial courts are referred to as District Courts.
Overseeing the trial courts are the appeals courts. Parties who believe their case was not decided correctly in the trial court can obtain a review by an appeals court. Appeals courts do not conduct new trials. Rather, they review the trial court proceedings and determine whether the applicable legal rules were interpreted and applied correctly. Finally, the supreme court oversees the appeals courts. A party to a lawsuit who believes the appeals court’s ruling was incorrect may ask the state supreme court to review that ruling. In each case, the appeals courts and supreme courts discuss the applicable legal rules and apply those rules to the facts of the case as presented to the trial court.
The key part of this system for purposes of conducting legal research is that the decisions of the appeals and supreme courts are published. Lawyers can review these decisions, look at the facts and law discussed in the case, see how the reviewing court ruled, and then apply that information to their client’s case. In the question about driving under the influence, the attorney looks at the cases interpreting the requirements of Section 23136 and notes a reference to the case named Bobus v. Department of Motor Vehicles. When he reads the Bobus case, the lawyer learns that the court in that case ruled that the term “alcoholic beverage” can include cough syrup containing alcohol.

Applying the Law to the Facts

Having completed his research, the lawyer is in a position to discuss the case. He can meet with the client to discuss the facts, explain the applicable law, and apply the law to the facts of the client’s case.
Related Reading:
Fundamentals of Tort Law for Paralegal School Students | Fremont University
Criminal Justice Degree Vs. Paralegal Degree – What’s The Difference?
What Is a Court Reporter? | Fremont University

*In no way does Fremont University promise or guarantee employment or level of income/wages. Paralegals may not provide legal services directly to the public, except as permitted by law.